Birds to spot in Delaware

Some of Delawonder’s most exotic wildlife can be found zipping across the sky. You can find Delaware shore birds, Delaware state birds, Delaware birds of prey and more. So whether you’re looking out for the most common birds in Delaware or some of the rarer birds native to Delaware, there’s always something to spot as you amble down this beautiful state.

Take the opportunity to spot some of the area’s most elusive creatures with our Delaware birds list. Here we’ve listed some of the most beautiful and noble birds that can be found across Delaware. How many can you find?

NOTE: Always practice bird safety. Please be considerate when spotting or photographing the birds of Delaware so as not to disrupt them in their natural habitat.

Keep an eye out in brush piles and bird feeders for these little creatures. Easily distinguishable by their bright white throat and distinctive black-and-white striped head, white-throated sparrows tend to travel in flocks. They’re most commonly seen during the winter months, so wrap up warm if you’re on the lookout!

Did you know? The oldest recorded white-throated sparrow was over 14 years old!

The snowy egret is a large wading bird that visits Delaware during its migration. Sizable and bright white in color, the snowy egret shouldn’t be too difficult to spot — but don’t get it confused by the similar-looking great egret! While both have similar features, the snowy egret can be distinguished from the great egret by its black beak and splash of yellow around the eyes.

Did you know? Male and female snowy egrets take turns incubating their eggs. When they change over, they sometimes present the other with a stick — almost like passing a baton!

The great blue heron is identifiable by the prominent curve in its neck and the blue stripe on its head. At around 4ft tall, the great blue heron is the largest heron in North America. If you’re on the lookout, you’ll want to visit the various wetlands, as these birds are rarely seen far from water.

Did you know? Despite their large size, great blue herons weigh so little because they have such hollow bones!

You might hear this owl before you spot it — it is known for its distinctive sharp hoots, typically indicating alarm or agitation. You might find it nesting in wood-duck boxes over winter. Don’t be alarmed if you hear its cry — it will point you in the right direction.

Did you know? Screech owls regurgitate the bones and feathers of their prey into a pellet every day!

Though these stocky birds aren’t native to the area, you can catch glimpses of their iridescent purple and green feathers as they pass through. Starlings are noisy characters, and you might catch them being boisterous atop power lines or with their beaks down in the grass foraging for worms.

Did you know? Any European starling you spot in Delaware will have descended from just 100 birds that were set loose in New York’s Central Park over 100 years ago!

What is the state bird and flower of Delaware? While you might spot a few Peach Blossoms on your trip around the area, the state bird may be a little harder to spot. The bald eagle is the state bird of Delaware and can typically be found pottering around water waiting for its next catch. It can fly and dive at speeds of up to 30mph and 100mph respectively, so don’t blink or you might miss it!

Did you know? A bald eagle nest in Vermilion, Ohio became famous for its astonishing size and shape. The nest was shaped like a wine glass and weighed almost two metric tons!

Found in woodlands and parks asserting their dominance over smaller birds, the tufted titmouse is a beautiful gray bird with large eyes and a whiteunderbelly sporting a distinctive gray crest. You can attract tufted titmice to your backyard by adding sunflower seeds and peanuts to your feeder. Be careful how much you put out though, or you might get more visitors than you bargained for.

Did you know? Tufted Titmouse tend to line their nest with hair, often plucked directly from living animals!

Also known as the sea hawk, this fish-eating bird of prey may be found around water during its breeding season. You might also spot its nests on man-made structures, including the various nesting platforms peppered throughout Delaware’s marshes.

Did you know? Ospreys possess barbed pads on the soles of their feet to help them grip slippery fish! 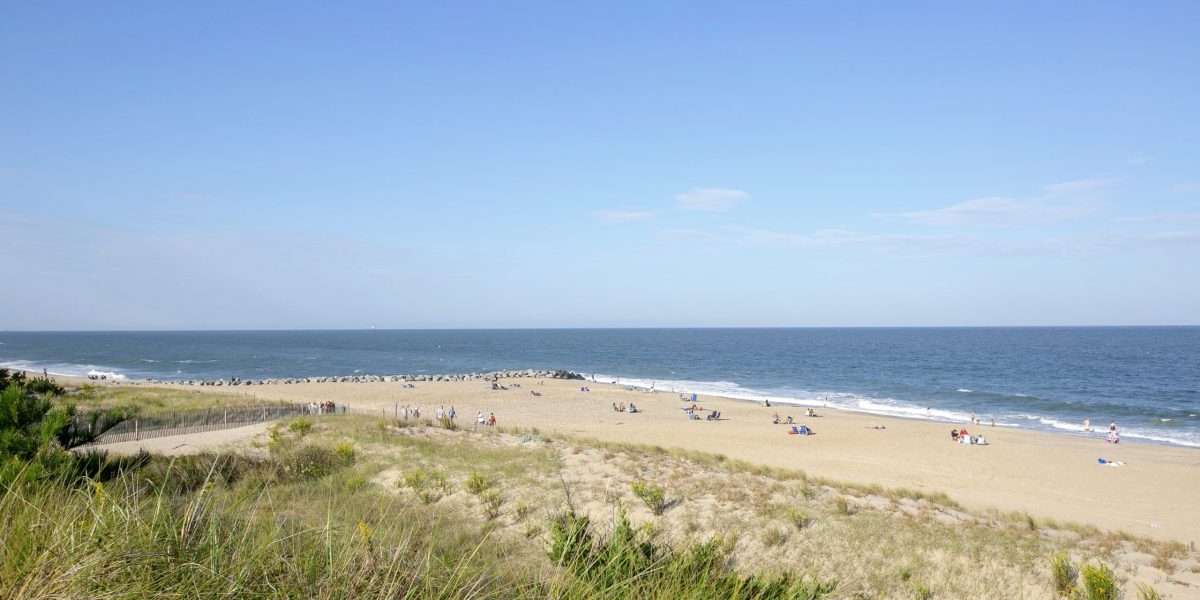 Handy information to make your stay easy, safe, and enjoyable 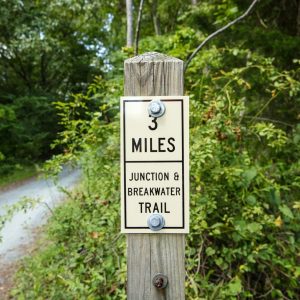 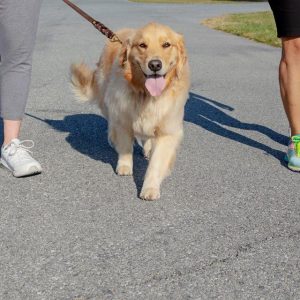 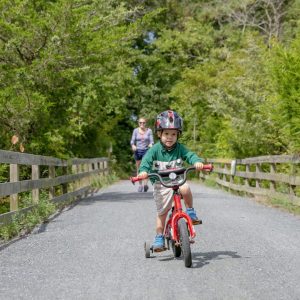 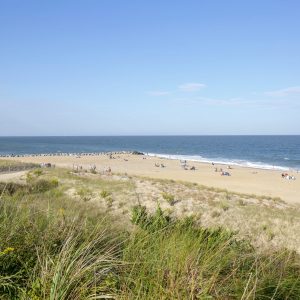